We Have an Enemy and Enemies

This was a powerful lesson! Here’s what you’ll need to follow the recording (link above). 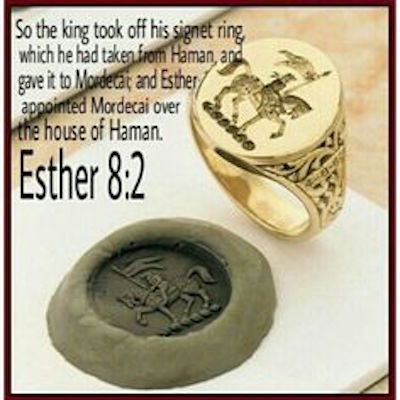 Scriptural Support–Keep in mind that the following passages are highlighted for their familiarity, not because they are the only support for these four principles.

Ephesians 6:10-16 > This passage is about spiritual preparation for spiritual battle. The phrase “we wrestle not against flesh and blood” is an encouragement to know that our greater battle is spiritual. It does not say that flesh and blood is not our enemy (we made it say that).

John 17:14 > In this entire chapter Jesus prays for His body, the church. He says that the world hates us because we are not of the world.

2 Corinthians 10:3-5 > Paul shares his strategy for spiritual warfare. It is not fought in a fleshly manner or “after the flesh”.

2 Corinthians 11:12-15,26 > Paul explains how he discovered “false apostles” and “false brethren”. He talks of surviving perils with them. (Note: Being a peacemaker does not guarantee friendship.)

We had a great time on the call. Take a listen when you can this week. We are allowing the Father to add to our wisdom, understanding and knowledge. Prayerfully, you are receiving as much as I am from Esther’s Call II. God bless you!

← Your Revealed Enemy
Leave no place for the devil →